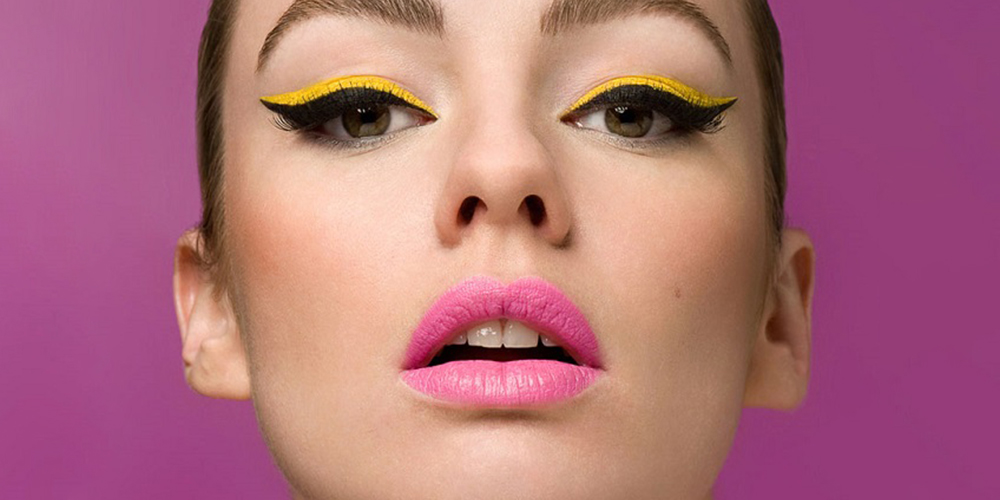 When it comes to enhancement of the nose, there are essentially two options— surgical (Rhinoplasty) and non-surgical. If you are opting for the surgical route, you are talking about rhinoplasty. 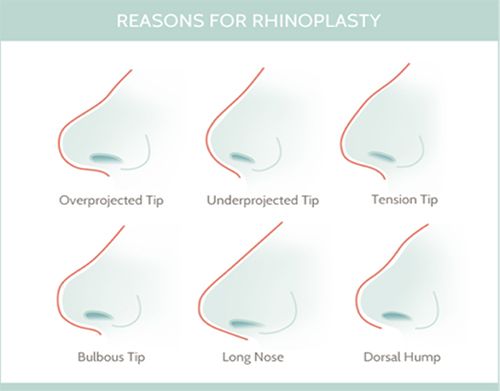 Rhinoplasty is surgery to reshape the nose. It can make the nose larger or smaller; change the angle of the nose in relation to the upper lip; alter the tip of the nose; or correct bumps, indentations, or other defects in the nose. During rhinoplasty, the surgeon makes incisions to access the bones and cartilage that support the nose. Depending on the desired result, some bone and cartilage may be removed, or tissue may be added (either from another part of the body or using a synthetic filler). A splint is placed outside the nose to support the new shape of the nose as it heals.

Bumps or deformities on the bridge.

Correct a nose that is not symmetrical.

Elevate or lift the nose tip

Elevate or define the nose bridge

Over the years, there have been many innovations in the field of non-surgical nose augmentation, so much so that much of the non-surgical results are now beginning to rival that of invasive surgery. 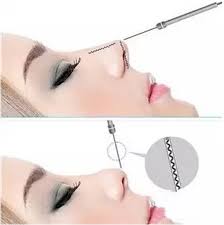 Read more: 3D Nose Lifts: All You Need To Know About Nose Threadlifts

Nose Thread Lifts: Nose Thread Lifts are relatively new techniques but have garnered a huge following because if their significant results. They are injected via the tip of the nose through a single incision point using a cannula (a cannula is a blunt tip ‘needle’). Using a cannula instead of a needle helps minimize the risk of injury to vessels in the nose. The threads are then laid onto the cartilage to elevate and define the nose bridge. Using Nose Threads, the doctor can also elevate the tip of the nose.

Read More: This is How I Got My Dream Nose in a Non-Surgical Way

Read More: Dermal Fillers for the Face: 10 Key Facts You Should Ask Your Doctor

Through non-surgical nose job techniques, the nose can be injected to straighten a nasal profile, lift a droopy tip, create a nose bridge, or smooth out a visible bump. For patients who seek to correct mild imperfections in the aesthetic appearance of their nose, non-surgical rhinoplasty is rapidly becoming a popular alternative to surgery. The Non-surgical Nose job cannot make a larger nose appear smaller or improve breathing, so it may not be for everyone. Some patients will need to consider a primary rhinoplasty as a treatment option for their desired changes. The non-surgical nose job can, however, correct imperfections on the nose, making it more balanced and symmetric with the rest of the face. This restores facial harmony and can result in a very pleasing, natural appearance.

Be a girl with a mind, a woman with attitude, and a lady with class.