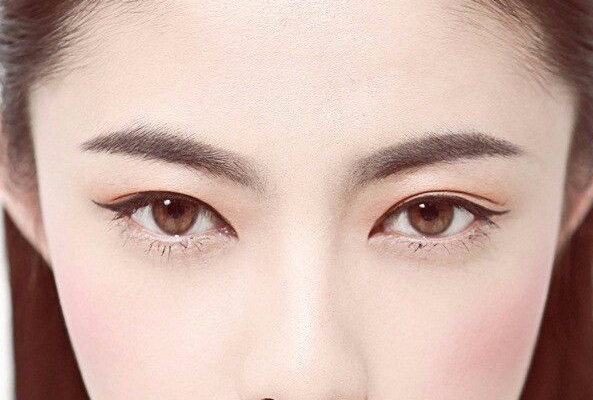 A common request at cosmetic clinics is for bigger, brighter eyes. The common correctable causes for small eyes include ptosis, epicanthal fold and hooding. We speak to plastic surgeons to learn more about eye-opening surgeries and what to expect.

Read More: What Kind of Story Are You Telling with Your Eyes?

Ptosis, or droopy eyelids, is a condition where the eyelid muscles are not able to lift the upper eyelids effectively. This may be due to an inborn defect in the eyelid muscles, or due to wear-and-tear with age, leading to muscle weakness.

Apart from being a cosmetic concern, ptosis can lead to a number of health concern, such as visual obstruction, eye strain, headaches and neckaches.

Read More: 5 Reasons Why You Need a Skin Lifting Treatment Before 40

Oriental eyes are commonly smaller and have an epicanthal fold, the extra skin that folds over the inner corner of the eye and makes the eye look shorter.

An epicanthoplasty surgery lifts and remove the epicanthal fold to uncover the inner corner of the eyes, widening the eyes,” explains Dr Chia Hui Ling, Consultant Plastic Surgeon from SW1 Plastic Surgery Clinic. Dr Chia added that with the latest technique, the surgical scars, rather than visible, are hidden along inner edges of the eyes. An epicanthoplasty is commonly combined with an eye-lift (ptosis correction) to enlarge the eyes.

The eyelid skin, being the thinnest skin in the body, is prone to sagging, a condition more commonly known as hooding. Hooded eyes may appear smaller as the eyes are partially covered by the loose skin. Upper eyelids are prone to puffiness due to excess fat or  water retention, which also “shrink” the eyes.

Be a girl with a mind, a woman with attitude, and a lady with class.